YOUR BEST IS YET TO COME!

Bruce Conner Is faster as speed skater at age 57, than he was as 19 year old on the US National Team.
Incredible motivational and inspirational story!
Find out how you can be better than ever. 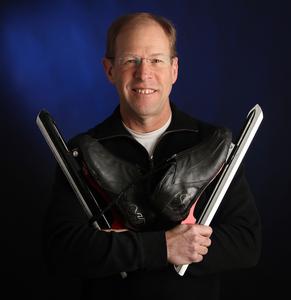 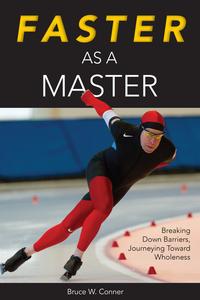 I was on the US National Long Track   Speed skating team at age 17-19, narrowly missing the Olympic team in 1976.  After that disappointment, I amputated that part of my life for many years.

I concentrated my efforts into my flying career next. I was told that I could not fly for the military because I did not have perfect vision.  So I found another way by learning to fly at small technical college, then working my way up in the industry through flight instructing and the commuter / regional airlines.  Hired by United in January 1985 and retiring last year after 36 and 1/2 years.  I flew as a Captain for 28 years all over the world and was privileged to instruct other pilots to fly the 727, 737, 747, 757, 767, 777, and 787 as a Line Check Airman.

Returning to my love of speed skating just for fun in my 40’s, I was getting faster and faster.  Qualifying for the olympic trials first at age 19, then again at 49, 53, and finally the oldest ever at age 57!  I also compete with my fellow masters skaters in 5 year age groups where I hold numerous world championships and world records.

My belief and philosophy is that we are better than we give ourselves credit.  We are capable of amazing things if we put in the work, trust ourselves, and overcome our self-limiting beliefs.